I found this list on the blog, Coalition of the Brave, which is appropriate. Contacting anyone on it is an act of bravery. Thanks to darthtimon for putting this together, along with ones for the UK and Australia. Use them if you need them; there is no shame. Be well. – Larry

Coalition of the Brave

Do You Need To Talk To Someone?

You can also call 1-800-985-5990 or text “TalkWithUs” to 66746 at the SAMHSA Disaster Distress Helpline. Trained crisis workers will listen to you and direct you to the resources you need.

If you feel suicidal or you’re in a crisis situation and need immediate assistance, people at these suicide hotlines in the U.S. are there to help. We have additionalsuicide information and resourceshere.

Just a note: These are resources that we have come across that may prove helpful…

In case you hadn’t heard:

This week, Amazon founder Jeff Bezos announced he was committing ten billion dollars of his own money to fighting climate change.

Of his own money!

Just how rich is this dude?

According to Associated Press, Bezos will “start giving grants this summer to scientists, activists and nonprofits working to protect Earth.”

If you would like to donate $10 billion (or, perhaps less) of your own money in the fight against climate change, Vox.com recently listed six organizations that might be worth your consideration. You can find the list here.

Remember: climate change is the issue of our time. Our very existence depends on how we deal with it. 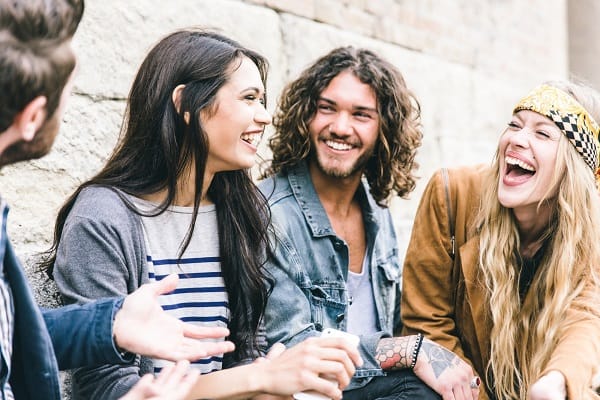 Because of your vote to not remove donald trump from office, you have given the President permission to do whatever the hell he wants, and you can’t say or do a damn thing to stop him because, where you’re concerned, he is above the law.

Your revolting obsequiousness might be the very thing that ushers America into a new era of dictatorship.

Say goodbye to the Constitution, everyone.

And, Mitt Romney, you are my hero. It takes guts to stand alone.

This is what happens anytime I try to write about our government. It always becomes so pessimistic and depressing, I can’t stand to write another word.

And the Democrats don’t make me feel any better; they can’t even do a caucus right.

I’ll just keep the rest to myself. You don’t need to hear it.