A sad day is approaching for fans of sports radio, like yours truly.

In what is perhaps the most heartrending breakup of a duo since Sonny and Cher (Google it, kids), the morning ESPN Radio tandem of Mike Greenberg and Mike Golic will air its final broadcast on Friday, November 18, 2017.

A moment of silence, please.

As Greenberg, AKA Greeny, AKA The Green Mamba (don’t ask) would say, here’s the thing:

We’ve had these two distinct personalities offering us their unique insights on the sports headlines of the day and, as one of their television ads used to say, “What makes them different makes them great.” Greeny gives us the perspective of the fan, the guy plunking down the big money to go and see the athletes play. His reactions to a story are basically our reactions, and he relishes examining every facet of it. Golic, the former pro football player, gives us a glimpse into the psyche of the athlete, the daily preparation undertaken by players and coaches alike, and the toll this business can exact physically, emotionally and, yes, financially.

Together, Mike and Mike give us everything we need to know in sports. And oh, by the way, they have a ton of fun along the way. And it isn’t just their voices we heard. The show has featured thousands of luminaries from sports and entertainment over the years. Players, coaches, managers, general managers, commissioners, actors, singers, comedians, all talkin’ sports with Greeny and Golic.

So, after studying the game film, let’s break each of them down shall we?

Erudite, articulate, eloquent, loquacious, and perspicacious. (Thank you, thesaurus.com) Genius who will never be appreciated in his lifetime. He said so. Several times.

Germaphobe who can’t even eat a sandwich with bare hands, opting instead to use a knife and fork. You read that right.

Open and willing to listen to other side of an argument before adroitly countering with, “Okay, you’re wrong.” Given to exaggeration, as in, “This is the best, worst, greatest, biggest, highest, lowest, fastest, slowest, whateverest in the history of mankind.”

But, enough about him…

The jock. Former standout defensive lineman in the National Football League. Proud alumnus of the University of Notre Dame, as are his three kids and, undoubtably, all subsequent generations of Golics. (I think there’s a contract somewhere.)

Never met a morsel of food he didn’t like, even one dropped on the floor. Characterizes the 5-second rule as too strict. Lover of cakes, donuts, ice creams, burgers, barbecue…well, everything. Except vegetables.

Posed for a nude photo, a la Kim Kardashian, to pay off a bet. If you haven’t seen it, lucky you. Has admitted to sitting naked on the couch at home. (At least, I hope at home.) Greeny, of course, would never do such a thing without first setting out a coaster.

Knowledgeable, personable, humorous, and easy-going. Just don’t get him started on protecting the quarterback.

As I alluded to before, these two brought a lot of humor onto their show, fortunately never taking themselves too seriously. They dressed in costume for Halloween. They made wagers for the NCAA Final Four men’s basketball tournament which, to their credit, they always paid off, no matter how humiliating or painful. Or both. My particular favorite is when Greeny had to milk a cow, live on the show. An absolute classic.

Neither of them is leaving the airwaves, mind you. Golic will continue the show with new partner, and fellow Baylor alumnus, Trey Wingo (Sic ‘em, Bears!), while Greeny goes home to New York to host a new morning show from ESPN’s new Manhattan studio. I’m sure they will have much success in their new ventures.

But a beautiful partnership is ending, and I’m sorry to see it go.

I know this has gotten really long, but you have to understand just how much this show has meant to me and to legions of other listeners. These guys have been an institution, as much a part of men’s morning rituals as shaving.

And we’ve loved it.

Thanks, Mike and Mike. It’s been a crazy, hilarious, educational, fantastic trip. We’d be happy to take it again. 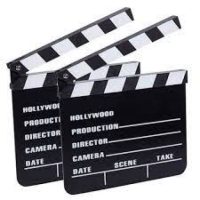 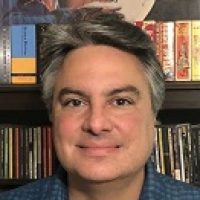 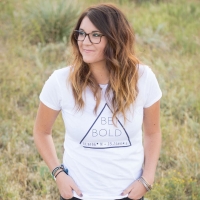 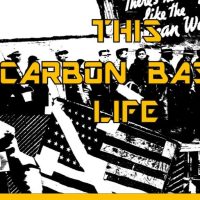 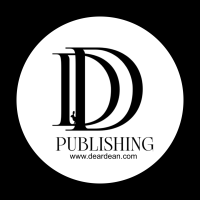